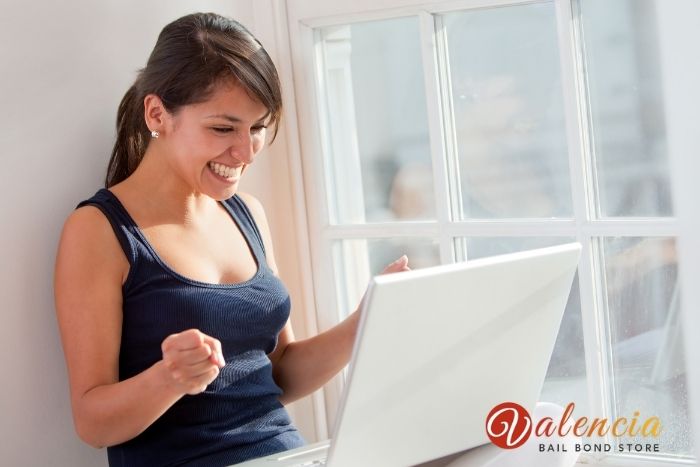 When you take a look at the numbers, you quickly learn that the number of people who can post their own bail and get themselves out of jail is few and far between. Most simply can’t afford to be without the money for the length of time it takes to settle a case. This means that most people turn to bail bond agencies like Acton Bail Bonds.

When you contact Acton Bail Bonds, the first payment option you have is to pay the entire 10% fee. The problem is that in many cases, our clients simply don’t have the funds available to post the fee in its entirety.

Taking advantage of Acton Bail Bonds payment program is your third option. We understand just how tight money is right now and have worked hard to come up with a program that allows everyone to qualify for a bail bond. Our payment plans are very flexible, we’re happy to work with you to create a payment schedule that works with your current financial situation. We’re also happy to report that we never charge any hidden fees and that our bail bonds payment system is interest-free.

Our flexible, interest-free bail bonds payment plan is just one of the reasons you should turn to Acton Bail Bonds. Other features you’ll love include:

Want to know more about our bail bond payment program in California? Simply call 661-523-8444 or click the Chat With Us Now link. We’re available 24/7 and happy to answer all of your questions. 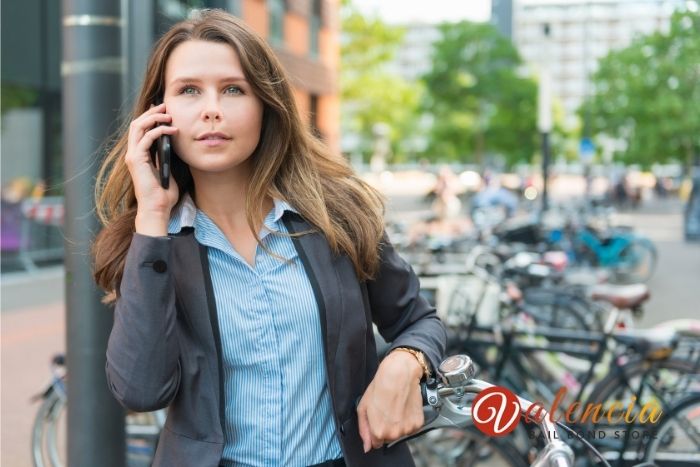 The biggest complication when seeking a bail bond for felony charges is the size of the bail bond. Bail for felony charges is always higher than bail for misdemeanor charges. The higher bail means you need to come up with more money to cover the 10% bail bond fee, which means it’s more likely that you’ll need to take advantage of our zero-interest zero-down payment program which takes a little while to set up.

The other thing that makes securing a bail bond for felony charges slightly more complicated than misdemeanor charges is the fact that there are often more stipulations connected to you being released from jail. We have to make sure you understand and plan to obey these rules which can include wearing a GPS device, sticking to a curfew, and avoiding certain people/places/situations.

The good news is that when you contact Acton Bail Bonds for help getting released from jail after you’ve been charged with a felony, you’re dealing with a company that’s both fair-minded and experienced. We promised that we’re ready and willing to work with you.

Our experience posting bail bonds for individuals who have been charged with a felony is just one of the reasons you should make Acton Bail Bonds the first place you contact when you need bail posted. Additional reasons we should be your first choice include:

Do you need more information about the 20% bail bonds discount, acquiring a bail bond for felony charges, or simply having questions about how bail works? Feel free to contact us by calling 661-523-8444 or clicking the Chat With Us now link. Phone and internet consultations are 100% free!